Water From My Heart

Charlie Finn had to grow up fast, living alone by age sixteen. Highly intelligent, he earned a life-changing scholarship to Harvard, where he learned how to survive and thrive on the outskirts of privileged society.

That skill served him well in the cutthroat business world, as it does in more lucrative but dangerous ventures he now operates off the coast of Miami.

Charlie tries to separate relationships from work. But when his choices produce devastating consequences, he sets out to right wrongs, traveling to Central America where he will meet those who have paid for his actions, including a woman and her young daughter. Will their fated encounter present Charlie with a way to seek the redemption he thought was impossible—and free his heart to love one woman as he never knew he could? 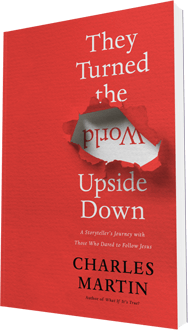 Martin is the new king of the romantic novel.

Extraordinary! Words cannot adequately convey the power and depth of this amazing multi-generational suspenseful story of love and redemption. If you only read one book this year, Water from my Heart, would be my “top recommendation.” Hands down, the “Best Book of 2015!” Movie-worthy and deserving of 10 stars. 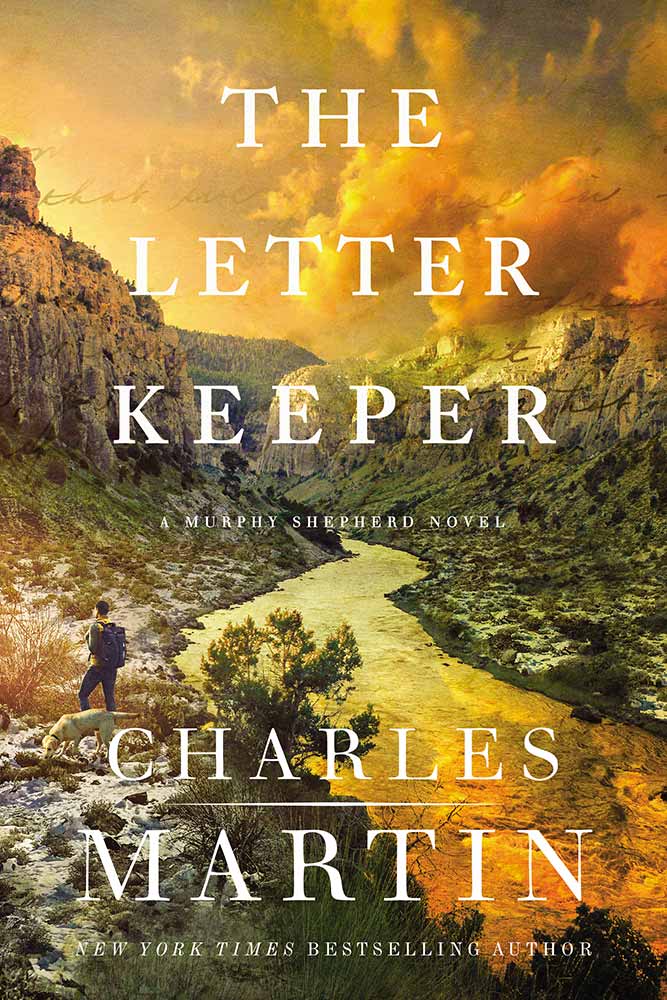 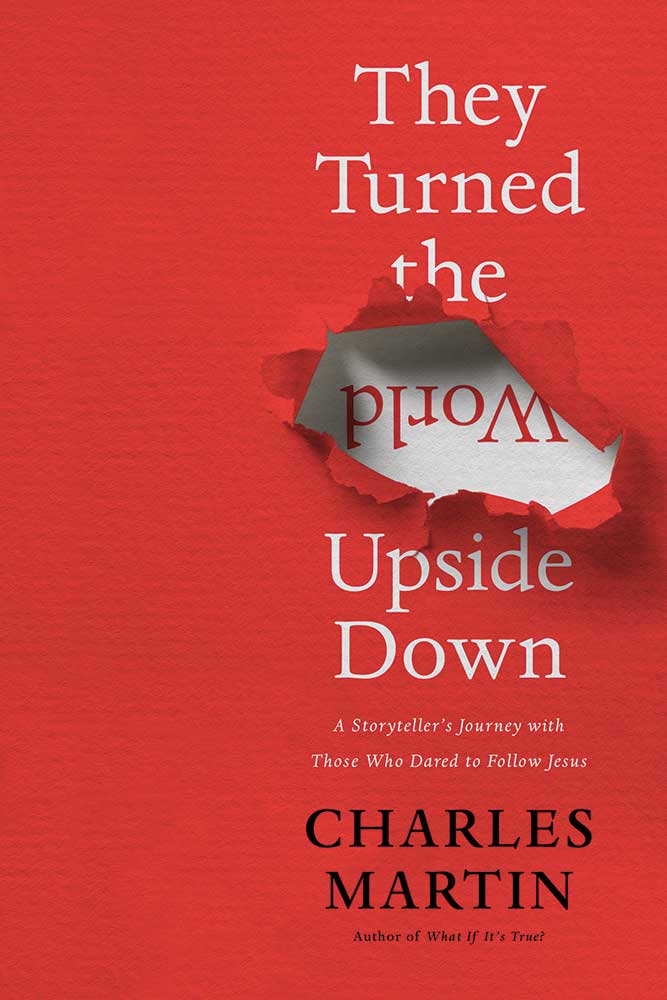 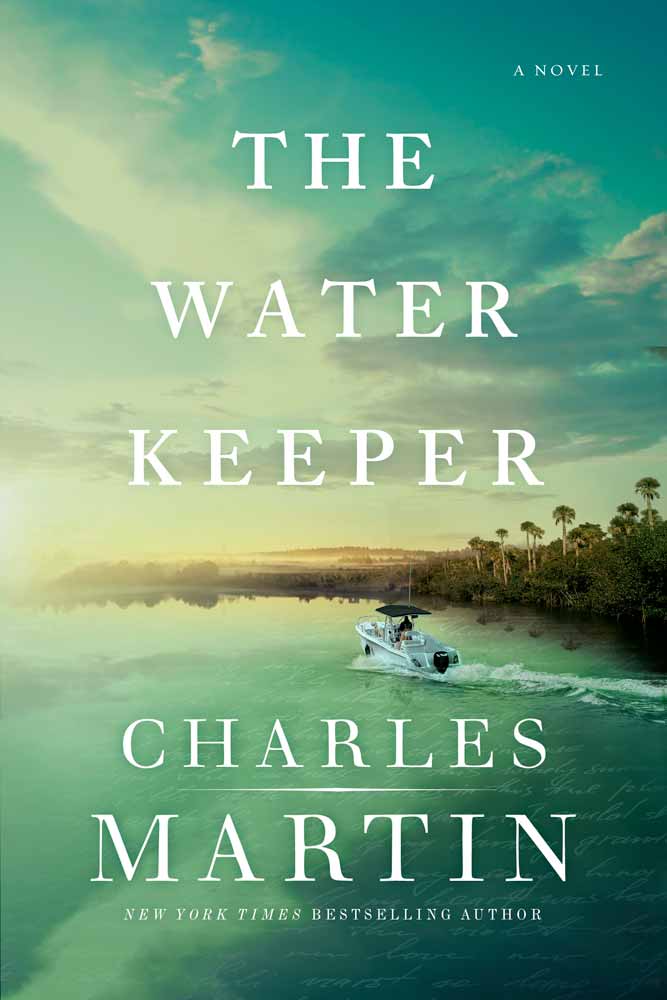 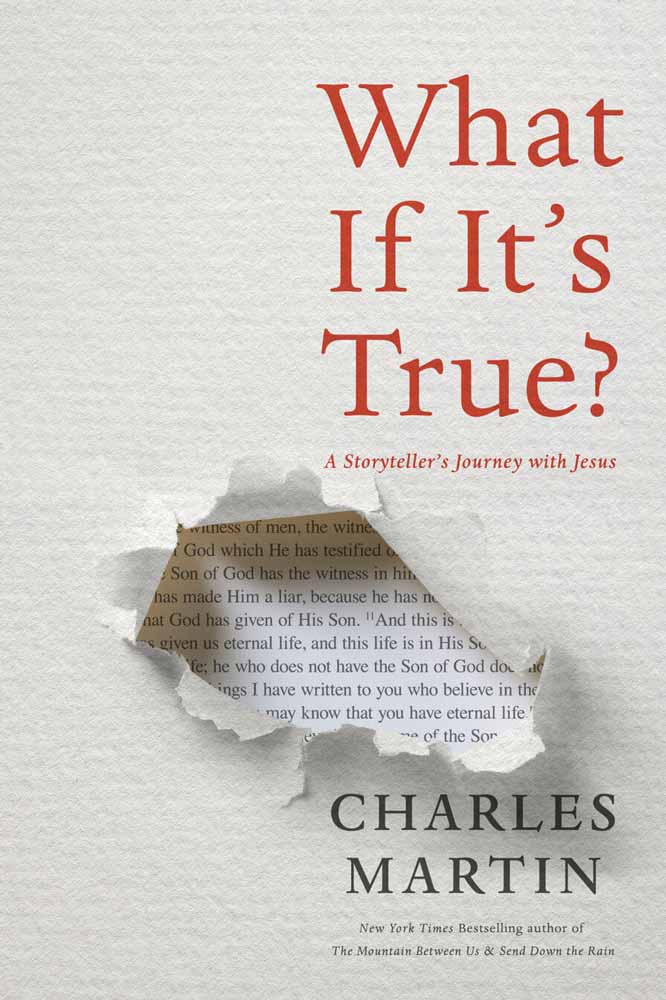 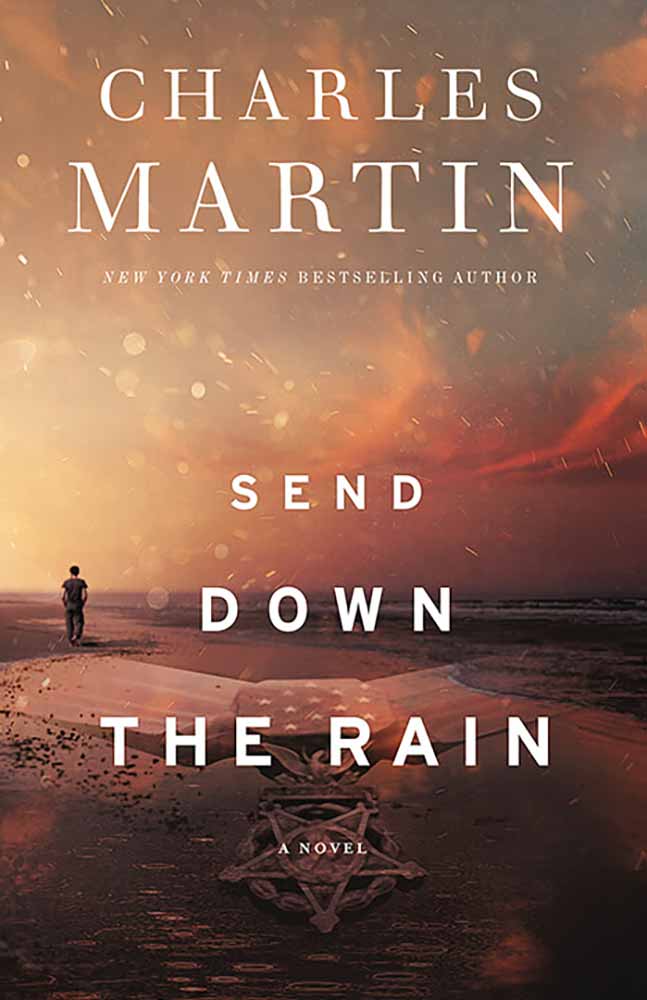 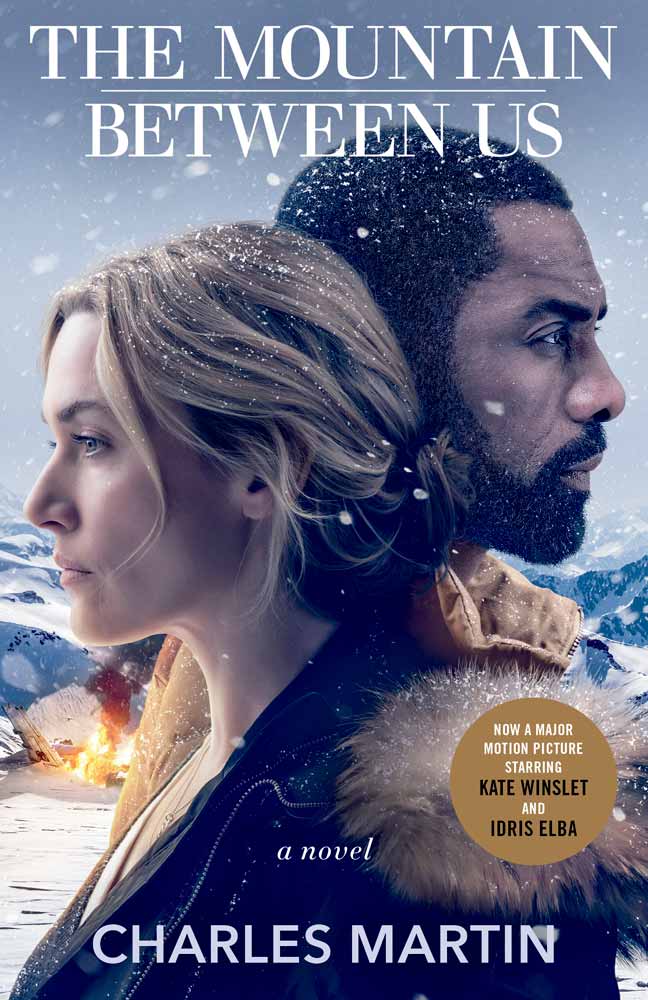